Who here grew up watching WWF?

I for one, did.  Today, it’s called the WWE, but it’s still the same old Vinny Mac running the show and the same old entertaining stuff.

For those of you who don’t know who Vinny Mac is, it’s billionaire founder Vince McMahon, who is pretty much a legend in my book.  I don’t know anyone who has been so inspirational for such a “fake” sport and something that is scripted.  Okay, enough about my back story, let’s get into why I’m writing about drug abuse once again.

A wrestler named Paige is being the talk of the media lately since she was handed a 60 day ban for a violation of the corporate policy.  The “diva,” whose real name is Saraya-Jade Bevis, says that the drug test she failed was due to a prescription medication that she had provided to the company.

However, this is a case where her employer clearly disagrees.

“Saraya-Jade Bevis tested positive for an illegal substance, not a prescription drug,” WWE’s statement to The Post read. “In addition, WWE is providing world-class medical care for her in-ring injury.” 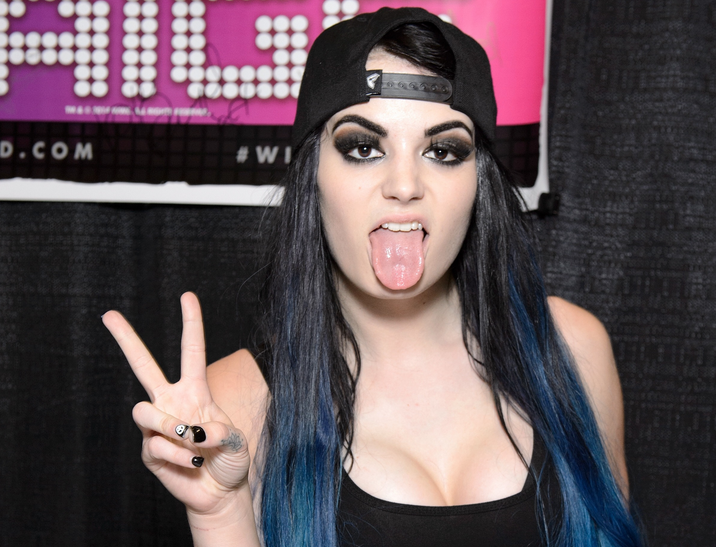 Paige and her father had suggested she had provided a prescription for the drug she tested positive for. The WWE thinks differently.

This statement also goes on to discredit her father, who was a wrestler himself under the name of Ricky Legend.

“ok here we go again yes i know about my daughters suspension once again she has not failed drug tests,” he wrote. “My daughter has had a long term neck injury which imo has not be dealt with. i would have ask my daughter to return to UK For help with this injury as help and direction in the USA Has not been forthcoming imo. She has been in pain and out of in ring action for a fair while now and has been prescribed pain killers which apparently is against the wellness program.”

“Same shit, different day,” Paige wrote on  her Twitter account last Monday.  She went on to write “Kids….please don’t get prescriptions or doctors notes.  Not acceptable.”

She has been banned previously by the company.  One more ban would give her a termination.

She is a two time Divas Champion (that’s the women’s division for those of you who aren’t into it like I am) and a native of the UK.  She’s held both championship belts at the same time, and is the only person to have done that in women’s wrestling.

The UK native is a two-time Divas Champion and was the inaugural NXT Women’s Champion in the WWE’s developmental branch. Paige is the only person to have held both championship belts at the same time.