Drug counselors and anti-drug advocacy sites refer to peyote as an illegal, dangerous drug. It contains a chemical which affects the brain so that one’s behavior is altered: a chemical referred to as “psychoactive.”

Almost all drugs are psychoactive because they affect the brain in some way, but not always the same way. Some make people sleepy; some are stimulants; and numerous drugs deal with pain. What is peyote? 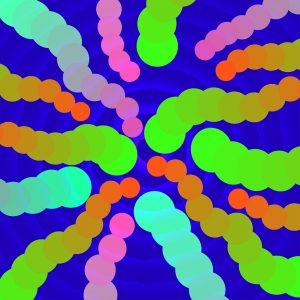 Peyote is a hallucinogen like LSD. This means those who take it see things that are not there and hear sounds no one else detects. Although many people take these sorts of drugs without causing themselves harm in the short-term, regular recreational use can lead to addiction and extended psychotic experiences even when not taking the hallucinogen.

Its roots in history have not limited the spread of peyote to all parts of the country or into contexts completely foreign to the peoples who first used it: nightclubs in New York, for instance, many miles from its original home in the desert.

The chemical sought from peyote and abused by consumers is mescaline. This is an amphetamine, known to stimulate the brain and body, and has been isolated by pharmacists for legitimate purposes. Amphetamines are used legally and illegally; legally by individuals with narcolepsy or who work night shifts; illegally by people who want to stay awake to study for exams or who simply crave the rush: the “trip.”

Mescaline is available as powder or in tablet form. Some people consume it as a hot drink or eat it with food, but they report that eating dry, extracted mescaline straight up is not pleasant. As part of the plant, this flavor is masked somewhat.

No one knows for sure how they will react to peyote, especially not the first time. There really could be a situation where one takes it and almost nothing happens or where it affects the brain for life. A reaction could be so strong and the erratic behavior so dangerous that the drug indirectly leads to death by, say, pretending to fly or choosing to drive a car off a cliff to reenact a scene from a favorite movie.

Violence has also been reported even though most people associate hallucinogens with non-violent, euphoric feelings, not with anger or violence. Anything is possible. Although this is an amphetamine, some consumers insist it also dampens pain and was an all-purpose drug in early cultures.

Whatever consumers are doing with peyote today has all been done before by First Nations groups living in arid climates where this short flowering cactus grows wild. 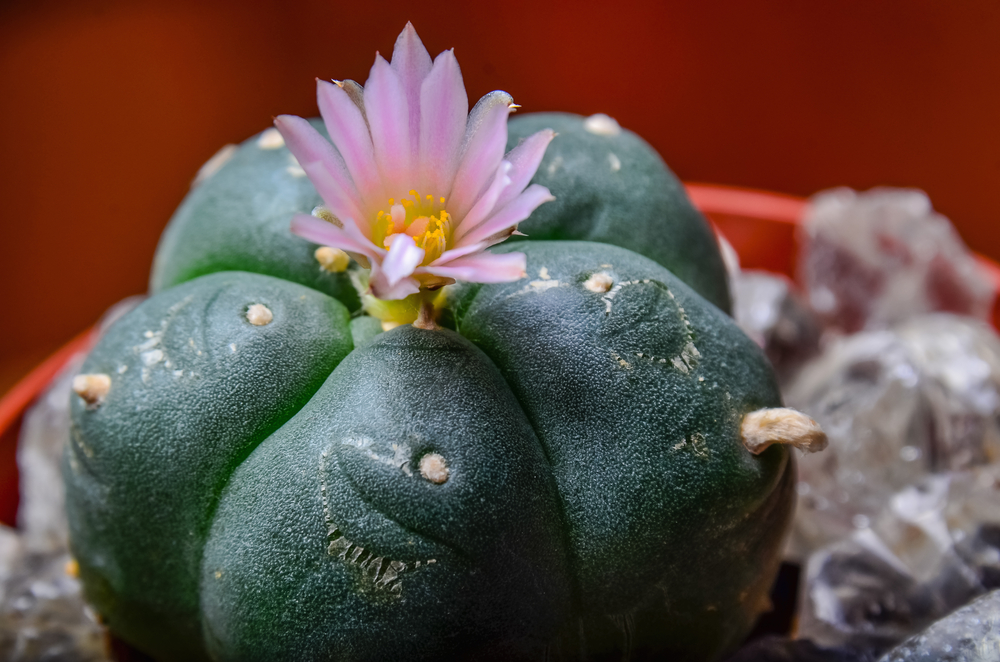 For centuries, indigenous peoples have extracted mescaline from peyote to reduce pain. There are also stories of people going on spiritual journeys through peyote induced hallucinations. One author, Carlos Castaneda, is known for writing about this.

There were associated dangers in their cultures too, but studies suggest that side effects from using peyote extracts for a long time are rare. Historians demonstrate that peyote was probably used in religious rituals and to inspire what seemed to be dreams of or conversations with a higher power or to look for guidance from those who had passed into the next life already.

So far, evidence indicates that most people stop taking this drug eventually and any addictive response is psychological, not chemical. Data supports the fear, however, that peyote could cause health issues. When one is using amphetamines, they disrupt a natural rhythm. It isn’t unusual to establish bad sleep patterns which lead to insomnia, depression, or anxiety.

Poor eating habits are also likely as, during a “high,” consumers forget to eat. Experience has shown that going through the opposite of euphoria could lead to self-harm or acts of outward violence. A long history of peyote use and abuse in the desert regions demonstrates the unpredictable power of this short, spiny plant.