Ancient societies did not generally regard opium as a dangerous, addictive drug. Cultures of the Middle East, India, and Northern Africa bred and grew a very specific poppy popularly known as the opium poppy in order to meet the demands of clientele and as part of international trade.

They did so legally; opiates were highly regarded even a hundred years ago and in some cultures they are acceptable under certain circumstances outside of prescription medicine. Certainly there had to be cases of abuse and resulting disorder, but these are not as heavily emphasized as the overall acceptability of opiates in early societies. 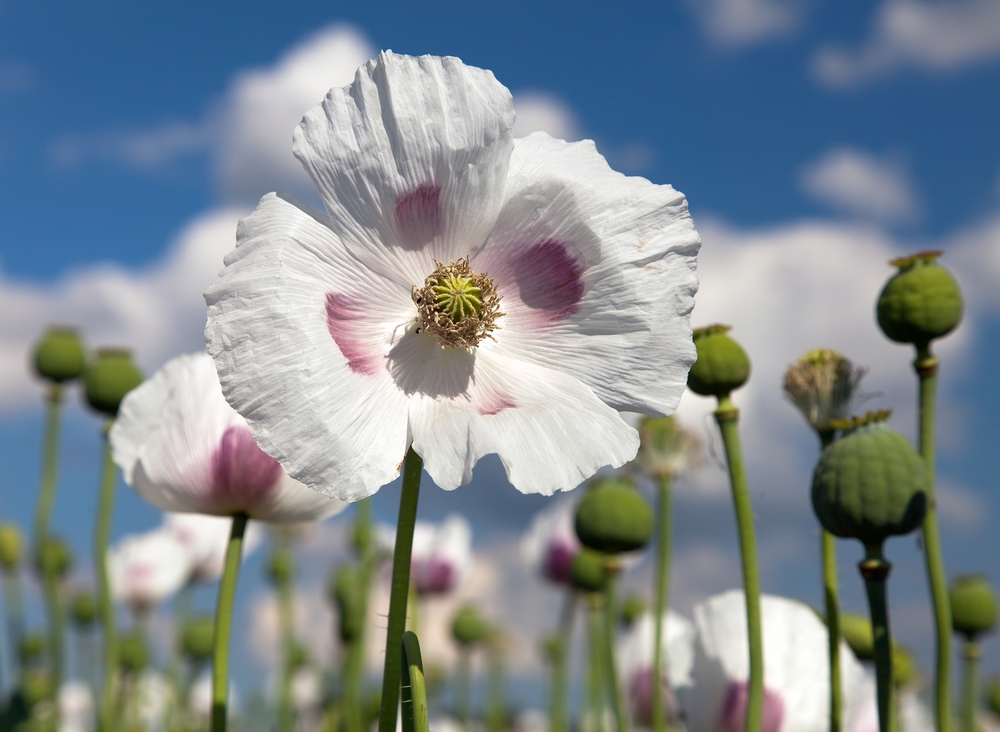 One does not want to praise opium too much lest anyone choose to take narcotics in order to break through a period of creative dryness. Nonetheless, many scholars, artists, and creative greats throughout the centuries have produced iconic works under the spell of opium, opiates, or laudanum as one mixture was known. Samuel Taylor Coleridge is one of the most famous opium addicts of English literary history.

Modern literature representing England of the early 19th Century often depicts one character as an opium abuser, perhaps a horrifically injured survivor of Trafalgar or Waterloo. Modern writers use the Regency or Victorian period as a means of commenting on their current era from a safe distance, thereby depicting the extreme wariness with which Western cultures regard this drug today. 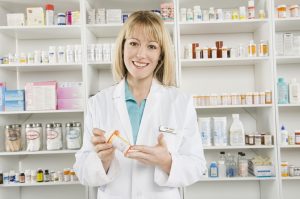 Opiates for What Ails You

Opiates then and today ease symptoms of physical and mental illness including Post Traumatic Stress Disorder. It is easy to imagine how a survivor of a Middle Eastern conflict today might be prescribed opiates to overcome pain resulting from shrapnel or a healing wound but continue to crave it in order to deal with emotional distress as well, just like that survivor from an historic conflict like World War I, Crimea, or the Boer War. Depression, pain, and anxiety were openly treated with this natural drug before our relationship with it turned sour.

Why are Opiates a Problem Now?

Early versions of opium appear, from literature, to have been widely accepted and perhaps naturally regulated by communities. About 100 years ago, US regulations first came into being. Consider the ease with which trade takes place between nations in the modern world compared with centuries ago and the loss of community.

It’s much easier for drug smugglers to import concentrated, compact forms of a drug across borders with the use of “mules” who are frequently arrested and sometimes die because huge doses actually leak through packaging into their bodies where they are stored for transportation. Concentrated forms of the drug cause much stronger reactions from clients and there are many drug dealers who cut narcotics with deadly ingredients.

Modern chemistry created the stronger opiate known as heroin, so pharmacists sought drug-related solutions to the problem. Some pharmaceuticals caused as many problems as they solved. Today, individuals who have been addicted are considered at serious risk of losing their lives during withdrawal. They qualify for the Methodone program which is tightly regulated and used as a means of weaning one from the illicit drugs entirely after a period of one to two years.

Our bodies are reliant on many substances and, when healthy, produces them all at safe levels. When an extreme situation arises, however, one or more of these chemicals is lacking. The brain looks for more dopamine, adrenaline, or endorphins to meet that need. Prescribed versions are expected to be in use only for a limited period of time.

They are not meant to replace what the body makes in most cases. Vicodin, Percocet and others are short-term fixes for short-term pain created by a hip replacement, a broken leg, a healing burn wound, or some other event. Long-term suffering, however, is often the root of reliance.

Eventually, only a drug will ease the pain. Endorphins and other chemicals are not being produced. The analgesics your body used to make will come back, but only after a devastating period known as withdrawal.

How does a doctor decide his patient should stop taking a drug? How can anyone determine another person’s level of pain? Doctors cannot increase a dose indefinitely because there will come a point where the patient suffers an overdose and dies. He has to pull the plug on a legal supply or regulate it. A resourceful patient, however, will look for other sources, often illegal, and put himself at risk.

Weaning, however, requires self-discipline and determination or medical support. Given this chance, even someone in constant pain can potentially learn coping mechanisms. Specialists in Eastern medicine and practices advocate Reiki, Tai Chi, yoga, acupuncture, massage therapy, and herbal supplements. Christians suggest prayer, both personal and corporate. The trouble is that no one can judge or measure someone else’s pain, so it is very important to show opiate abusers kindness and support during withdrawal.