This is one of those stories that would pass as “news of the bizarre.” Although I write with a lot of humor in my site updates, this one is one of the funniest things I’ve ever come across, and honestly, I’m reeling in laughter after digesting the content of the article my friend sent me. The original publication in on this page. Today, you’ll get my first hand reaction.  This isn’t a cocaine drug bust, this is a true “feel good story.”

Yep, you read that sub headline right.  It’s not a joke, people.

Shawnacy Barber is a world champ at pole vaulting, and he was allowed to legally participate in the Olympic games after a positive test for cocaine.  An arbitrator made a ruling that the coke was ingested by accident.

The 22 year old, who hails from Canada, had a pretty bad Olympic games.  He finished tenth.  He was ruled that he would not be suspended after testing positive for cocaine (or worse, get a four year ban) only two days before the games took place, but the news of this just started making it’s rounds, which is when my friend sent me the story.

So this is where I absolutely love this story.

When Barber was ruled that he ingested the coke in this manner, it was ruled as unintentional.  It’s worth noting that he did decline booze offered by the woman, which is a power move in my mind.  Why booze up before the games?  Just get laid or get a blow job, and call it a day. 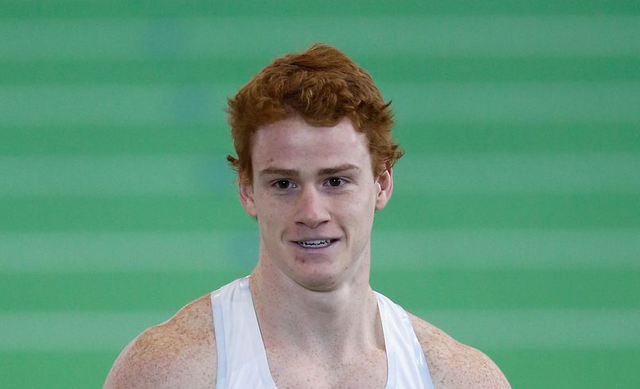