If you were wondering where I’ve been lately, it’s been quite hectic in life.  I survived Hurricane Irma, but here I am back at it, fighting the good old fight to help others beat drug tests and report on the odd  news that comes with being a reporter in the drug industry.  Today I have a doozy for you, and this is out of the crazy little State of California. 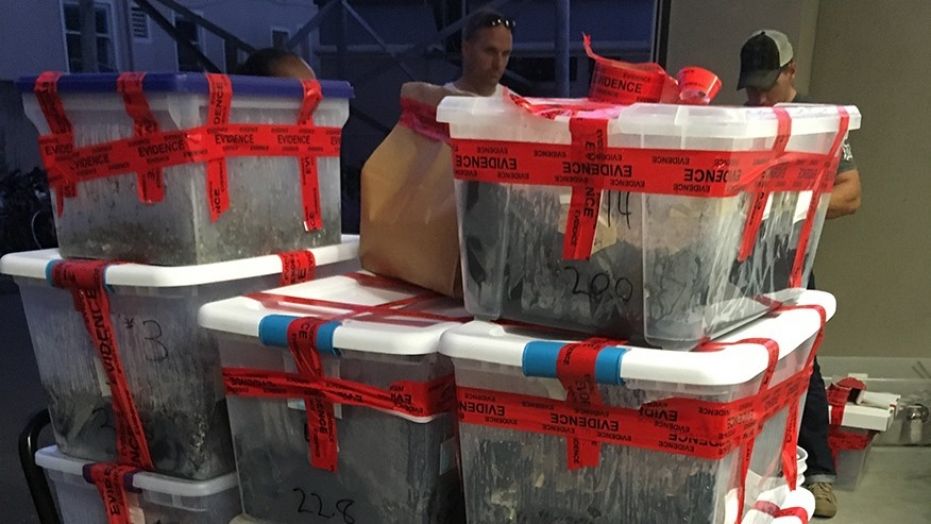 That would be me high until the day that I die.

So, I read this on Fox News, which depending on what side you are on politically, you may either love this story or run from it.  Honestly, can we get past the Presidential election already?

According to the story, the Police in Berkeley, California, took in a massive 677 pounds of mushrooms from a residence.  The value of these magic mushrooms is reportedly $1 million.

So what tipped off the police in this magical raid?

Domestic violence for the win?

I’m telling you guys, women are the root of all evils.  (Sorry to rant, recent break up will do that to a guy.)

“I’ve been a cop for 17 years, and it’s very rare to see mushrooms in this quantity,” Sgt. Andrew Frankel, spokesman for the Berkeley Police Department, told SFGate.

Apparently the couple were taken into custody after – get this – refusing to leave their residence!

I know if I was sitting on product like that, and was caught red hand, I’d probably go quietly.  It was this refusal to leave that led the police to go inside and find this insane crop of mushrooms which appeared to be a full blown operation.

“In plain view were psilocybin mushrooms in various stages of cultivation as well as storage and distribution materials,” the police department said in a statement. “The Berkeley Police Department takes great pride in ridding the community of dangerous narcotics.”

The couple, 35 and 37 years young, were booked at Alameda County Jail.  The charges were narcotics.  They also had about three thousand in green backs, which seems low considering they had a cool million of product.  Maybe they are great cultivators but horrible sales people?

What I want to know is what the f*ck were they fighting about?