So I was pretty amped to see one of my favorite States pass the marijuana act, making medical marijuana part of the culture out there.  The recreational use was also passed, but it’s going to be a while before you can openly purchase it in the great State of Cali.

When Are You Able to Buy Weed in Cali? 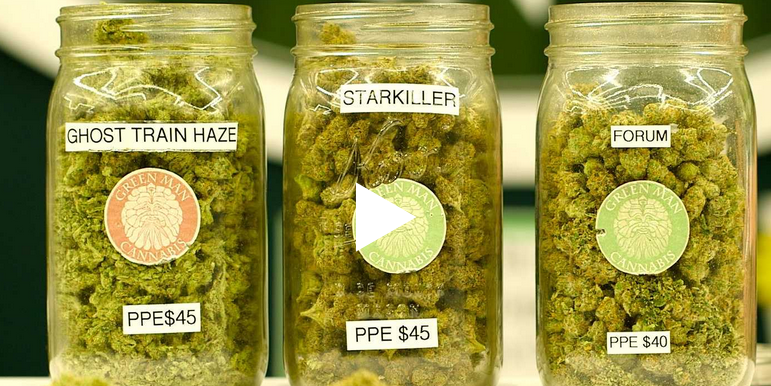 I’m reacting to the news I read above today, and trying to convey this in a message that can be digested by my stoned and high readers.  (I don’t mean that offensively, I am high as balls as I write this article.  And yes, I’ll still pass a drug test, thanks to this stuff.)

The Proposition 64 gives over 12 license types to dispensaries in the State that allow them to do things ranging from cultivating, testing, distributing, and selling.  Of course, the licenses aren’t expected to be issued until January 1, 2018, making it quite a ways away before these licenses are readily available and able to put to use.

So for now, it’s legal for those of you in California to possess and even grow weed NOW, but you can’t buy it (at least legally.)

If you want to become a medical marijuana patient, you can.  That’s your option right now.  You can even have up to an ounce of weed on you right now, even if it was issued to someone else.

The thing is, it’s illegal to smoke in public.  You can’t even eat edibles in public, unless there is a city ordinance.  You can’t do it within 1,000 feet of schools either, and of course, don’t even think og bringing it near your kid’s day care.  Illegal as fuck.