Costco is a big company with a good reputation. They have over 740 locations and employ over 231,000 people. With a starting hourly wage of $11.50 and being named America’s Best Employer by Forbes in 2017, many people want to work there. They reward a good work record and length at the company with regular raises. Does Costco drug test is a good question to ask and get answered if you want to be able to get a job at this desirable company. 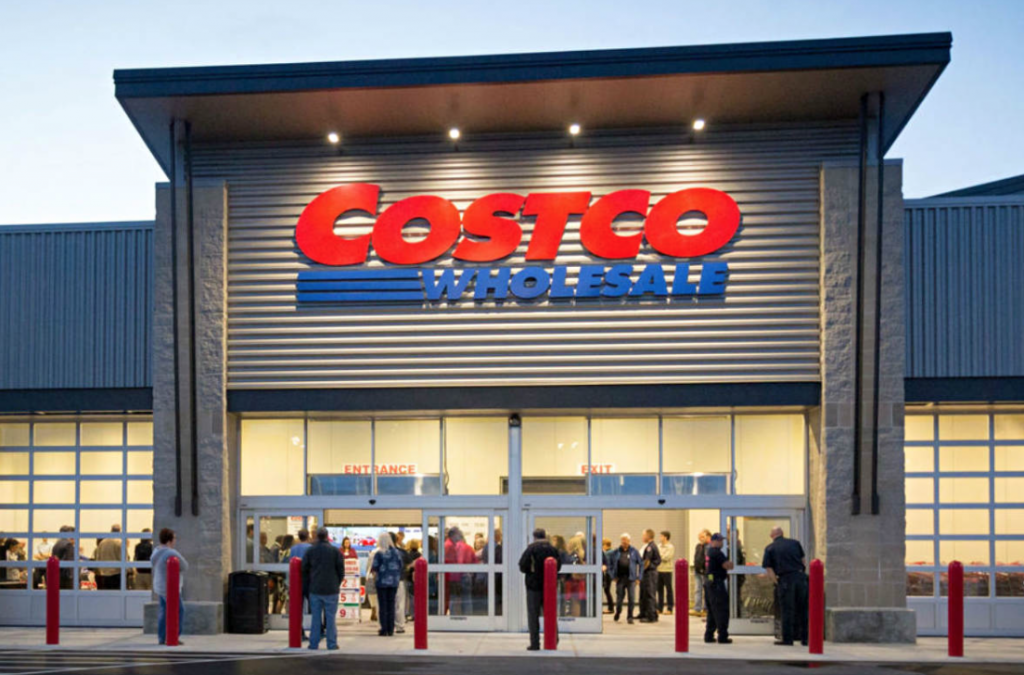 If you want to work at Costco you will be tested for a variety of drugs. They have a lengthy policy detailing their alcohol, drug and substance policy. It looks like they test for just about everything. Sadly, lot of companies drug test.

Their policy is explicit. It goes into great detail about pretty much every aspect of any type of substance use that is illegal or unauthorized. It also details the process that happens when you test positive such as using a different type of drug test on your sample to confirm the presence of drugs.

Is There Pre-Employment Drug Testing at Costco?

Costco gives all potential employees a pre-employment drug test before any formal offers of employment are made and contracts signed. They say there are no exceptions. The higher the level that you get hired in as the more overall scrutiny they will give you. 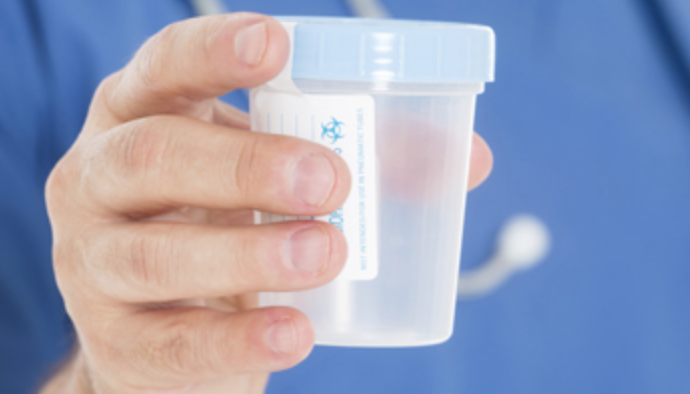 Although it does not say so directly, according to what is written in their Drug and Alcohol-Free Workplace Policy they do a urine analysis. In different places, it refers to “urine specimen” so that makes it pretty obvious that they test your pee. If you need help passing a urine drug test, click here.

Elsewhere online, I found sources saying that Costco does a Mouth Swab type of drug test. That may be the case, but I don’t know for sure. If you’re not familiar with this type of drug screen, it is pretty straightforward. They use a cotton swab to collect some of your saliva so they can test it for the presence of drugs. 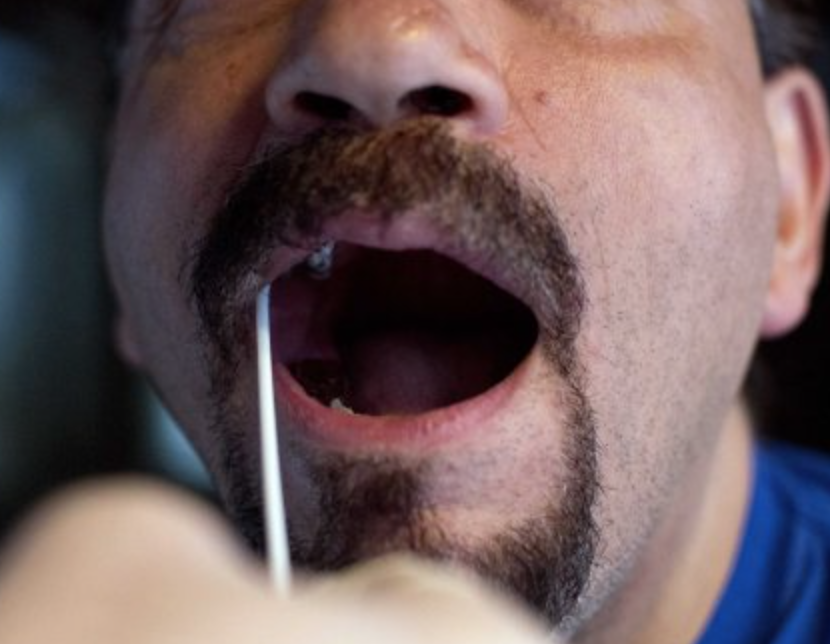 Does Costco Do Drug Screenings After I’ve Been Hired?

There are three situations in which you can be tested under the company drug and alcohol policy after you’ve been hired.

What they call “reasonable suspicion” is when they have “specific facts” or “reasonably suspects” that an employee has been using or is under the influence.

If the company thinks that you “caused or contributed” to a work-related accident that causes such harm to someone that they have to be taken somewhere to be treated or if there’s damage to Costco vehicles, equipment, machinery, or property, you will have to be tested for drugs.

If you have signed a Contract for Continued Employment with Costco and have gone through an evaluation to determine if you’ve been abusing substances, they will test you for drugs before you can start back to work. You may also have to be tested whenever they want you to for the next couple of years.

As you can see, even though Costco by many measures is a very good company to work for that pays a decent wage, they have a very specific policy regarding drug screens, situations that require testing, handling of your sample, and what happens if you test positive. With the information you now have, if you decide to apply at Costco you can be well prepared when it comes to drug testing.

Back to Clear The Drug Test Home Page