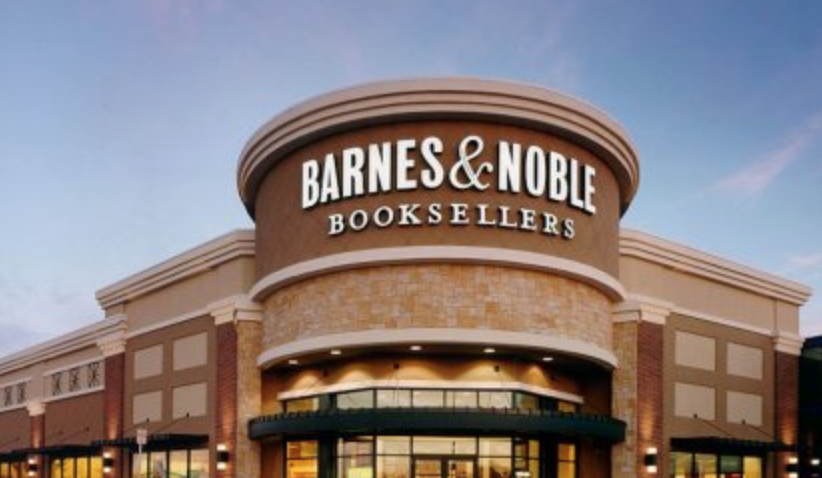 Barnes & Noble is a big company. They are a Fortune 500 company. Here in the United States, Barnes and Noble have more retail stores than any other booksellers. In addition to books, they sell educational products and digital media products. You can find DVD’s, graphic novels, gifts, toys, games, tablets, and more. Fans of books and other media might think this is a good company at which to work. When job hunting, the job seeker naturally wants to know what to expect so they have questions. Does Barnes and Noble drug test is one important question an applicant needs to know about in advance?

With the advent of the internet and associated electronic media, brick and mortar bookstores have been hit pretty hard. A number have gone bankrupt or have simply gone out of business. Others, including Barnes and Noble, have expanded online to try and remain competitive.

I’m mentioning all this because if you’re looking for a long-term career, Barnes and Noble may not be your best choice. If you’re just looking for a job or maybe just part-time work and you like the coffee, books and media vibe, then you might like working for this company.

Does Barnes and Noble Drug Test or Not?

I’ve searched all around and I have found conflicting information about whether Barnes and Noble requires a pre-employment drug screen or not. I could not find their policy for drug testing current employees. 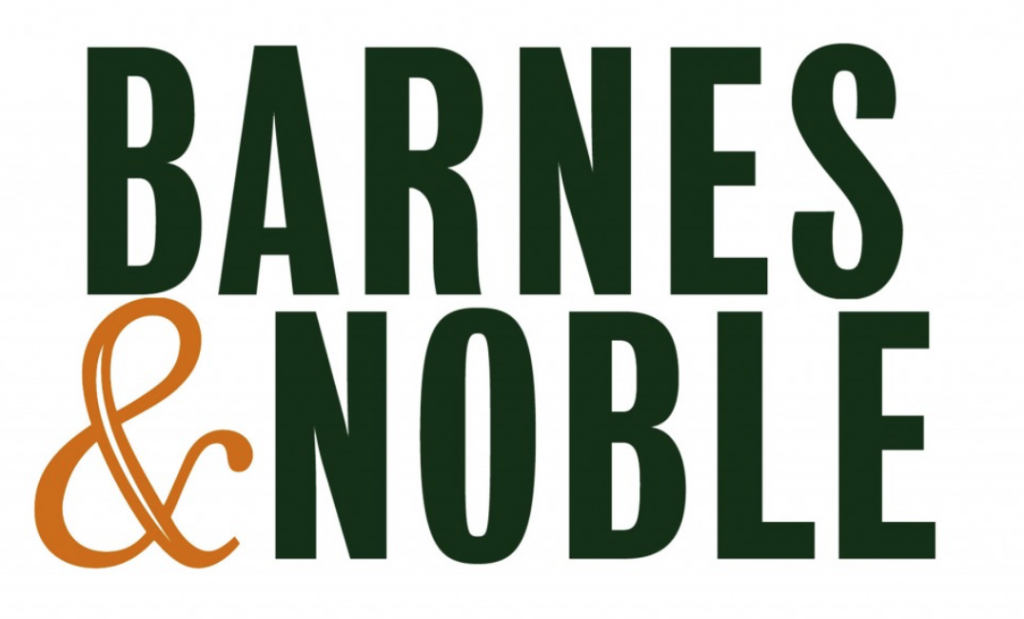 What I have seen is a mixture of answers about drug testing. Some say nobody was ever tested when they worked there while others say there were occasional random drug screens. Some said that the employee manual says that the company reserves the right to drug test employees. I read that someone said that they do a saliva test. I saw that blood and or urine drug testing in required in some locations according to this company drug testing database.

I tried going directly to the source. Nowhere on their website could I find any mention of drug tests. However, I did find the following passage in the Barnes & Noble Code of Business Conduct and Ethics: “The Company prohibits employees from being under the influence of drugs, alcohol, or prescription drugs that may impair their ability to perform their job up to standards or hinder the safety of employees and customers.  Consumption of alcoholic beverages on Barnes & Noble premises is only permitted, with prior management approval, for company-sponsored events.”

Here’s what I think. If you want to work at Barnes & Noble, be prepared to take a drug test. That means be ready and do what you need to in case they do test. If they don’t, then good for you. Always better ready than not.