The name DMT is short for dimethyltryptamine, an illegal hallucinogenic drug. Those who seek it out are looking for a unique experience they think can only be achieved by taking chemical substance; one which affects all the senses. Some drug abusers believe it is possible to cross over into a spiritual realm of sorts, but this is a realm of chemical misfiring and potentially lethal results. 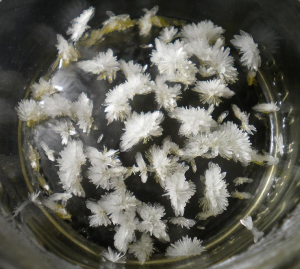 If you come across a substance that resembles salt and the color is almost white, you could be looking at dimethyltryptamine. Then again, you could also be staring at actual salt, meth, or cocaine. They are all very similar.

A keen and experienced eye will know what to look for and how to distinguish them. Unfortunately for addicts, those keen eyes are often being used by police officers. If you are caught possessing, selling, or using DMT, you face some kind of legal action.

Apparently, the generic appearance of DMT makes it easy to pass off other substances as the real thing, but many consumers buying the drug online are actually buying something far less potent. Whether online or on the street, dealers are difficult to trace.

One might say this is the ticket to a high like no other; something so amazing that it can only be short-lived. Some call it the spiritual molecule. Effects last about 30 minutes or less, at least at first. Users of this or virtually any drug will tell you the effects wear off faster and faster over time and intensity decreases as well.

One must take more of the stuff or add other drugs which is when drug abuse becomes very dangerous indeed if the risks were not already considered substantial. Compare dimethyltryptamine with any hallucinogenic such as LSD.

Where Does It Come from?

This is a natural, plant-based substance found in the Amazon. There are also man-made versions being concocted in labs. As for buying the drug, it is sold the same way other illegal substances such as heroin, meth, and cocaine are peddled. 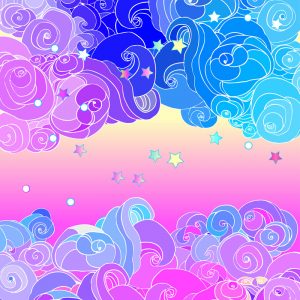 As with many drugs, there are multiple ways to get your high. Take it orally. Inhale the drug. Inject it into your bloodstream directly.

Cocaine, meth, and other drugs are delivered in the same ways. Unlike meth, it is not considered technically “addictive,” at least not in the biological sense. One might become addicted to the habit of taking it however.

Clinicians look for DMT by measuring a patient’s urine or blood. It’s unlikely the clinician will examine either substance specifically for dimethyltryptamine. Instead, having been arrested or hospitalized due to suspected drug use, experts will measure for signs of assorted chemicals and markers will reveal which one was being used.

If potential arrest is not deterrent enough, here are some possible negative results from taking DMT. A trip this intense could make you feel anxious or nauseous. It’s possible that, if you are able to use your body, the urge to take risks will overcome common sense.

Effects on the heart rate could lead to a heart attack and, ultimately, death at even a young age. Drugs can always interfere or interact with each other, so taking dimethyltryptamine with another illegal substance or a prescription drug could cause a severe chemical reaction and serious illness or kill a person.

Any hallucinogenic experience can trigger mental health problems which were only moderately in evidence until this time. After taking DMT or a similar drug, symptoms of anxiety or another disorder could become more pronounced.