I read this and had to chuckle.  The original story is right here.

The Police Department in Denver, Colorado, is seeking help from the city since it’s running out of space to store all the marijuana that it’s force is confiscating!

Damn, wish I knew where they kept it.

The main reason for this is that officers are finding 1,000 to 1,500 plants in a warehouse versus the usual 15 to 20 that they would find in someone’s basement.  Of course, they are also confiscating a lot of equipment at the same time, since the state has legalized it for recreational use.

Before pot was legalized for recreational use in 2013, police had seized north of 500 pounds of pot.  They predict they will seize 11,265 pounds in the following year.

The city has been asked for over $125,000. That money would pay for two staff members at the property bureau and they also asked for additional storage devices to hold everything.

Here’s a current map of where marijuana is legal.

And for those of you who don’t know, here is what I use to pass tests when I smoke pot. 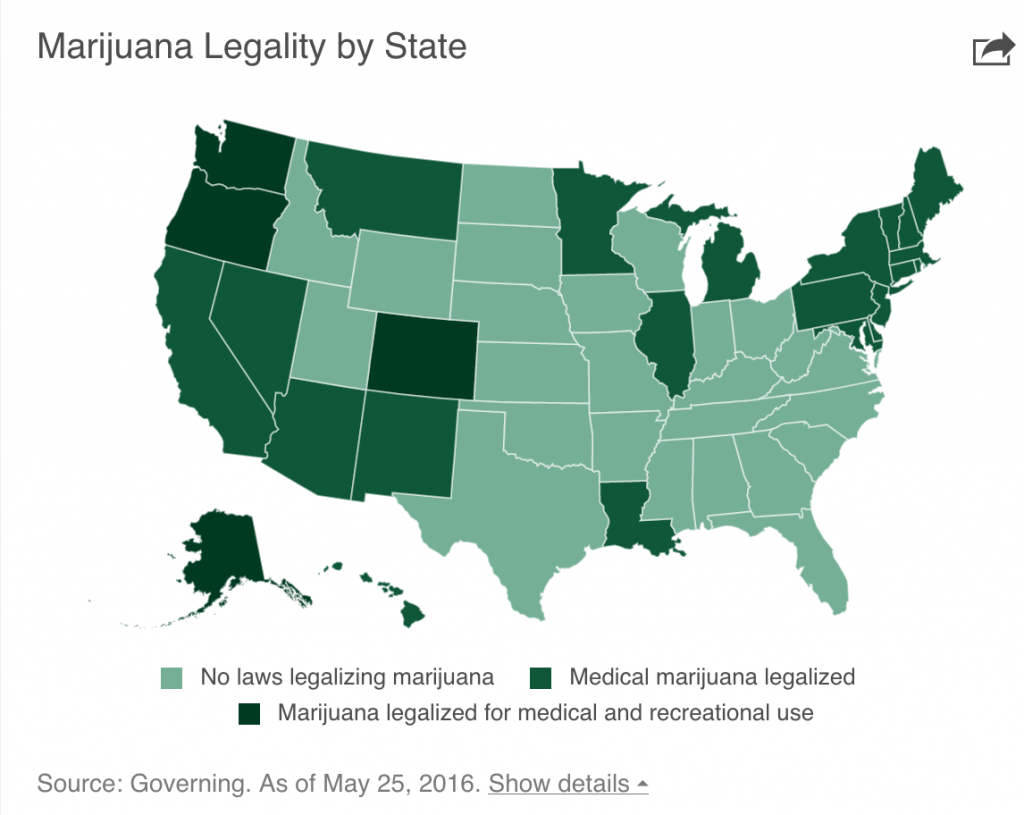 Here is a map of where marijuana is legal in the USA.