Performance enhancing drugs or PEDs, for short, are banned in all competitive sports, from college football matches to the Olympic Games themselves. Professional athletes are rigorously tested for banned substances, with some sports being more closely monitored than others; in some sports, athletes don’t just have to give samples after competing, but could be asked to give a sample at any time during the year and can even be punished simply for not being where they are supposed to be when a sample is required.

Unfortunately, the abuse of banned substances and medical procedures throughout sporting history means it is essential that athletes are monitored closely. Not only is it illegal to use PEDs but it also runs counter to the spirit of sporting competition; the idea that people train for years to become as good as they can be, before pitting themselves against other talented athletes.

In addition, many of these banned substances can actually be harmful to your health, and there are recorded instances of athletes, including some top cyclists, dying during and after competition because of the strain put on their bodies by performance enhancing drugs.

WADA, the World Anti-Doping Authority, is responsible for compiling and maintaining the list of banned PEDs. They also have ultimate responsibility for testing athletes and for making decisions about whether individuals should be banned from competition and for how long for their doping infringements. 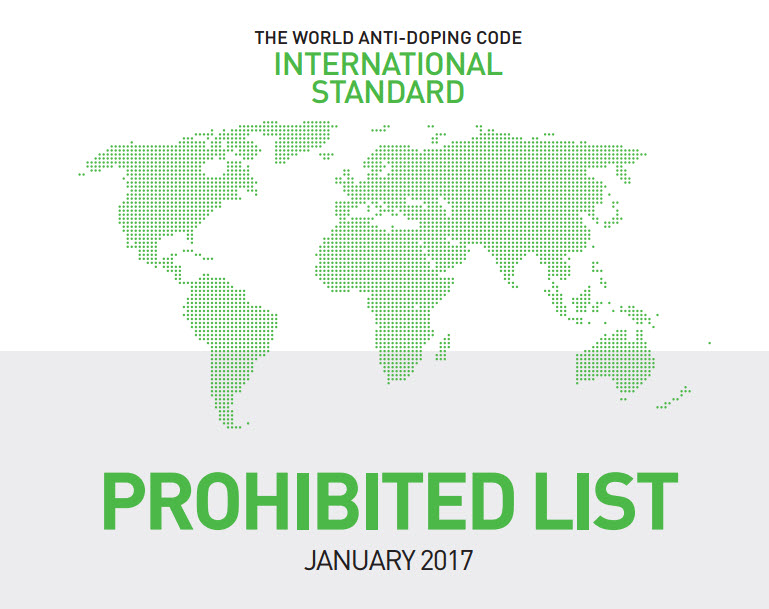 Substances on WADA’s list are either banned completely — meaning that an athlete cannot even use them during training — and those that are only banned during competition. Those banned completely include PEDs such as anabolic steroids and Human Growth Hormone (hGH).

Also banned are diuretics — drugs which make you urinate a lot — not because they give a competitor any advantage, but because they can be used to get rid of the evidence that an individual has been taking a banned performance enhancing drug.

As well as PEDs, there are also banned procedures on WADA’s list, such as blood doping which involves the transfusion of oxygenated blood back into the body to improve performance. Naturally, it is also forbidden to tamper with any samples provided by an athlete, either manually or chemically.

WADA’s list also includes substances banned during competition, but which do not give an athlete any advantage if taken during training. However, some individual sports have their own rules regarding some of these substances, and when their use will result in a ban.

Drugs which are banned in competition include recreational drugs such as cocaine and cannabis, as well as PEDs like amphetamines but which are found in many over-the-counter cold remedies. 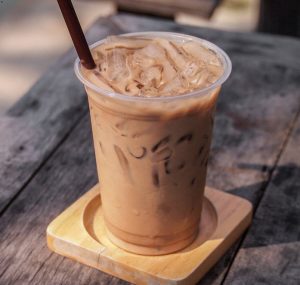 Believe it or not, even coffee made this list at one time.

Caffeine was, for some time, on the WADA list of substances banned during competition as it is a powerful stimulant, but its use is now simply “monitored.”

If further evidence comes to light of its benefit as a performance enhancing drug, then it could easily find itself back on the list of banned substances.

Side Effects of Banned Substances

Athletes who use the performance enhancing drugs on WADA’s list are not just risking their career; they are also putting their health at risk.

Blood doping, which was thought to be widespread in professional road cycling at one point, can lead to thickening of the blood, and eventually heart attacks. This banned procedure has been implicated in the deaths of more than one athlete in the past.

Human Growth Hormone, which is used to increase muscle mass in athletes and to aid in their recovery from injury, has also been linked to cardiac problems, as well as diabetes, impotence, osteoporosis and arthritis.

These are high prices to pay in order to gain a slight advantage over your fellow competitors, especially given the likelihood that you will be caught cheating either immediately after competing or in years to come as scientific advances make testing of past samples more accurate.

Drug testing is now widespread in most sports, with competitors called to give urine samples immediately after competing. Testing urine samples will help WADA experts identify most banned performance enhancing drugs, but some can only be found by also taking blood samples too.

Professional athletes will give many such samples throughout their career, information which will be added to their WADA biological passport. This biological profile helps testers to identify any anomalies, proving that there really is nowhere for athletes using banned performance enhancing drugs to hide.